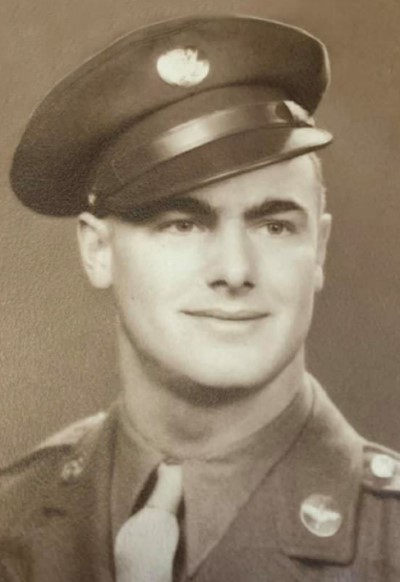 I don’t know how to put into words how deeply honored I am to be a part of Sgt. Wiemerslage’s return home, but I feel everyone should know about him, his sacrifice and his family’s 76 years of pain as they tried to find him. After decades of searching, on Friday, October 15, 2021, Sgt. Francis W. Wiemerslage finally came home to his family.

A Funeral Mass was celebrated for Sgt. Wiermerslage on Saturday, October 23, 2021 at 10 AM at St. Cyprian Church. Interment at St. Joseph Cemetery followed.

In March 1945, Wiemerslage was assigned to the 549th Bombardment Squadron, 385th Bombardment Group, 8th Air Force, serving in Germany. He was the ball turret gunner on a B–17G Flying Fortress bomber during a bombing mission over Dresden, on March 2. Enemy fighters attacked the bomber between Berlin and Leipzig, and the plane was shot down. Two of the nine crew members survived the incident, while the rest, including Wiemerslage, were killed. Seven men were reportedly recovered from the wreckage and buried near Züllsdorf. After the war ended, there was no evidence of Wiemerslage being a prisoner of war or having survived, so a Finding of Death was issued a year after the crash. 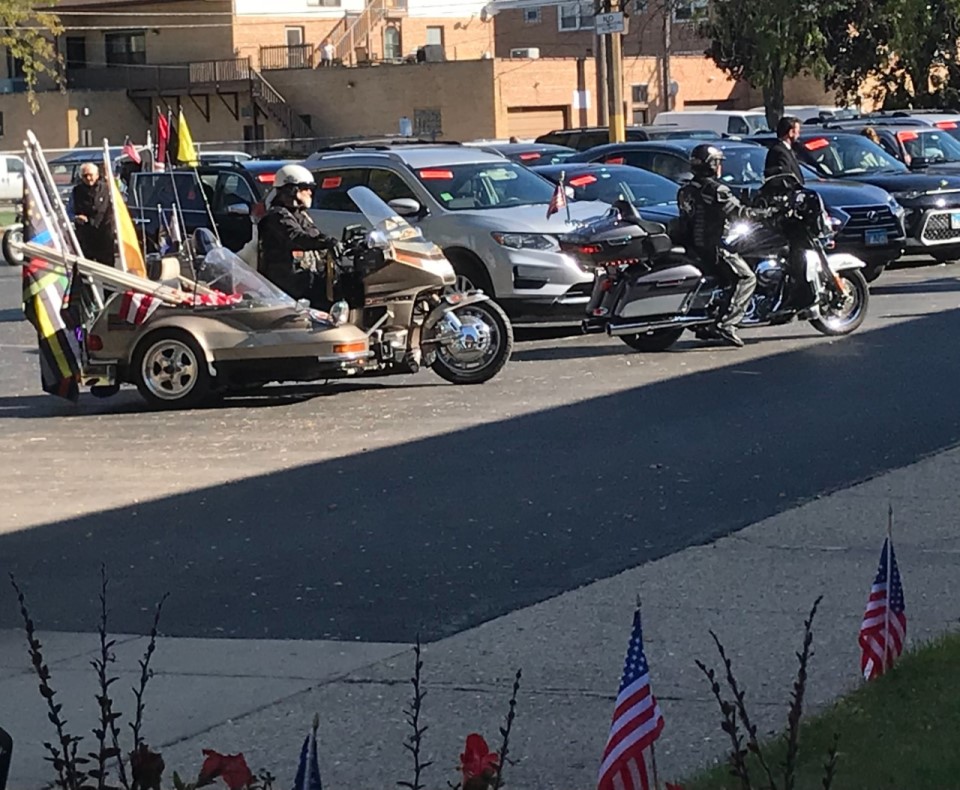 The American Graves Registration Command (AGRC) was charged with recovering the remains of fallen service members in the European Theater following the war. During a series of investigations of the Züllsdorf area between 1947 and 1949, the remains of all of the airmen who died in the B–17 crash, except for Wiemerslage, were found and identified. After 1950, worsening diplomatic relations with the Soviet Union, who controlled this part of Germany at the time, prevented the AGRC from investigating further. In November 1953, two German citizens conducted another search of the area on behalf of the AGRC, finding some bones, including the jaw with some teeth, and part of a wallet. However, it does not appear any further evidence was found. Wiermerslage’s records from the time indicate the dental record was favorable and the wallet bore the initials “F.W.” In March 1954, the remains were interred, to be held until the recovery of additional remains could be completed.

In June 2019, DPAA contracted Western Carolina University to excavate several possible locations around the area of Züllsdorf where the remains and wallet were found in the 1950s. Possible osseous material and possible material evidence was found and initially transferred to the Brandenburg Institute for Forensic Medicine before being sent to the DPAA Laboratory at Offutt Air Force Base, Nebraska, for scientific analysis.

To identify Wiemerslage’s remains, scientists from DPAA used anthropological analysis, as well as circumstantial and material evidence. Additionally, scientists from the Armed Forces Medical Examiner System used mitochondrial DNA (mtDNA), Y chromosome DNA (Y–STR), and autosomal DNA (auSTR) analysis. Wiemerslage’s name is recorded on the Tablets of the Missing at the Henri–Chapelle American Cemetery, an American Battle Monuments Commission site in Hombourg, Belgium, along with the others still missing from World War II. A rosette will be placed next to his name to indicate he has been accounted for.

Wiemerslage was buried in his hometown on October 23, 2021. 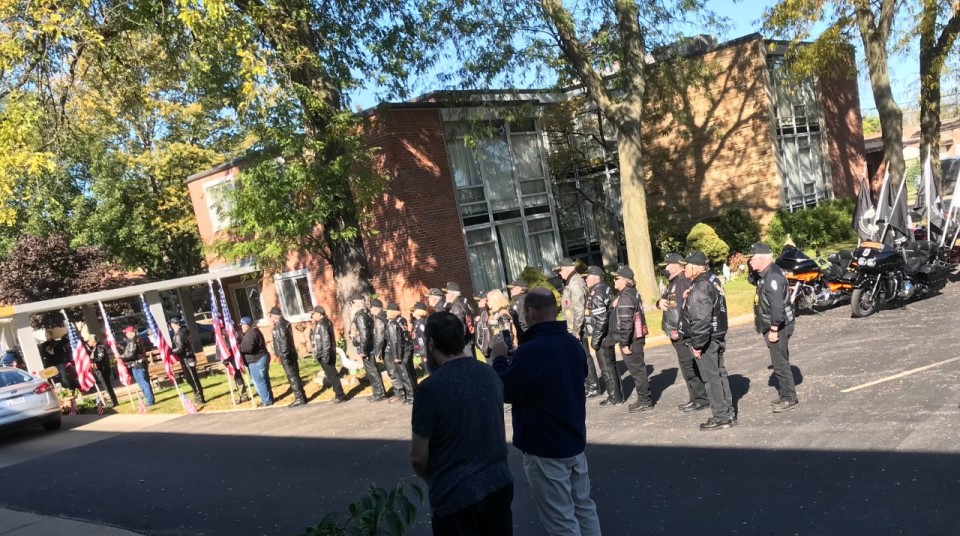