MSGR. LANG’S CHALICE DONATED TO THE PARISH – Thank you to Sue and Ed Adasiewicz for their donation of a chalice that had belonged to Msgr. Charles Lang. He had been ordained a priest for the Archdiocese of Dubuque in 1965 and was associated with Loras College as a professor and later, Vice President. In 1986 he was appointed president of Mount St. Clare College in Clinton, Iowa, until 1991. He was involved with Loras College at the time of his death April 5, 2018, and did pastoral work at many churches, one of which was St. Cyprian. Thank you for the beautiful chalice; it will be used at St. Cyprian in memory of Msgr. Lang. 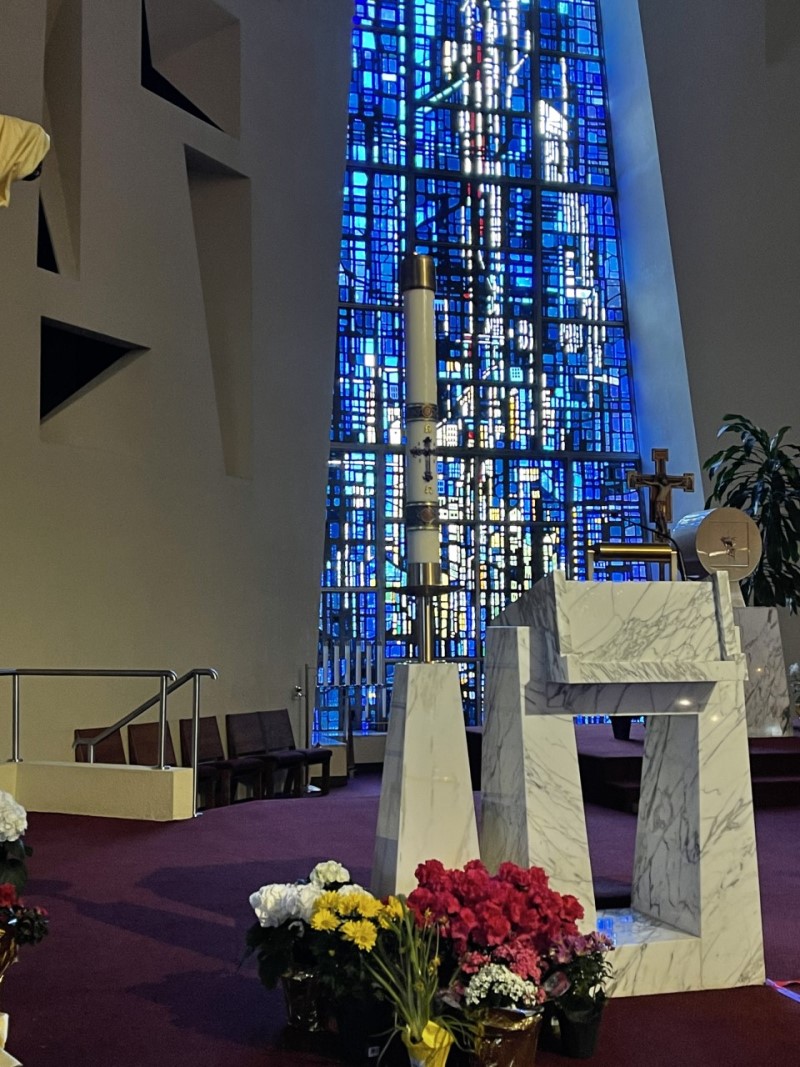 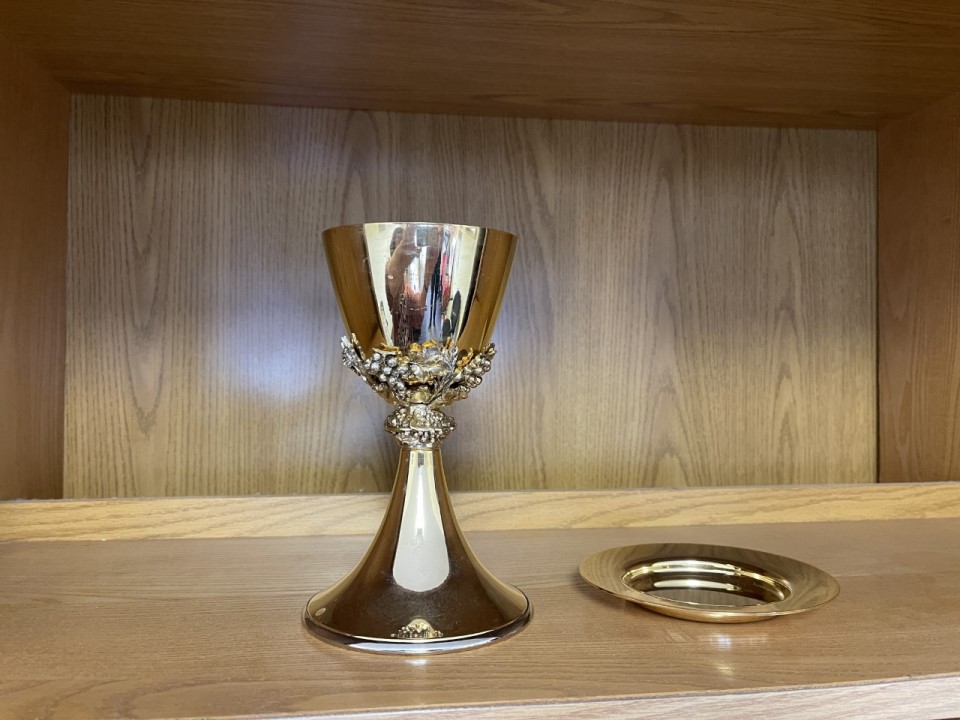